NŌBL draws inspiration from fear in recounting the birth of a strange creature during a shamanic ceremony.

Since 1981, MTV has built its image around several different aesthetics. In 2018 the channel launched “Moods”, a collection of experiments pushing the boundaries of the visual arts. Artists were invited to deliver a personal and contemporary vision of an emotion of their choice. From joy to hate, love to anger: the project could inspire empathy or rejection, just so long as it left a meaningful and authentic impression on the viewer.

Hidden away in a mystical forest, a sinister shamanic ceremony culminates in the genesis of a strange creature… Given a blank canvas, NŌBL chose to explore the emotion of fear, finding fertile ground for experimentation in the imagery of rituals, runes and occult symbols. This 15-second ident is used all-year round, particularly during the Halloween period. 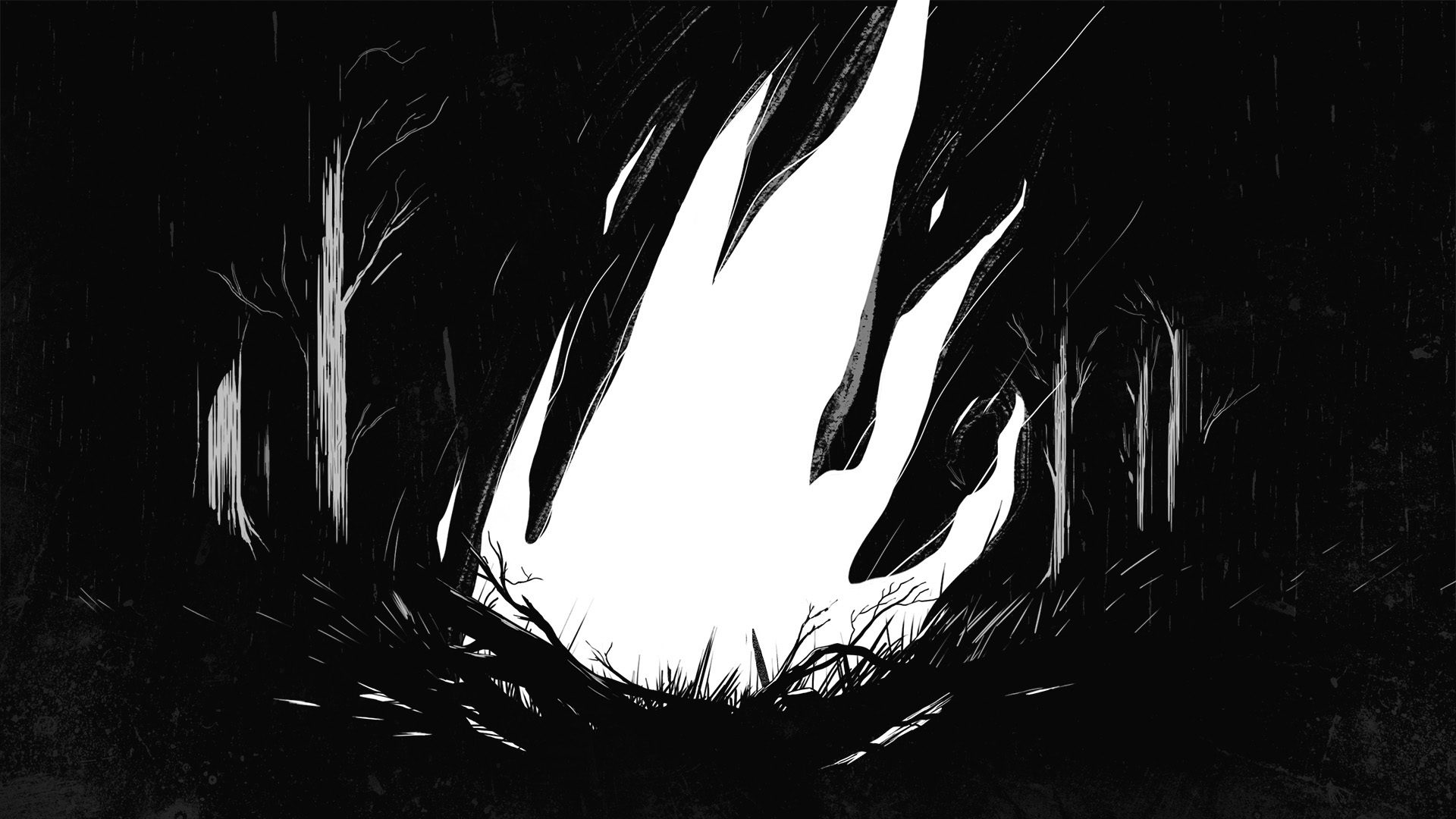 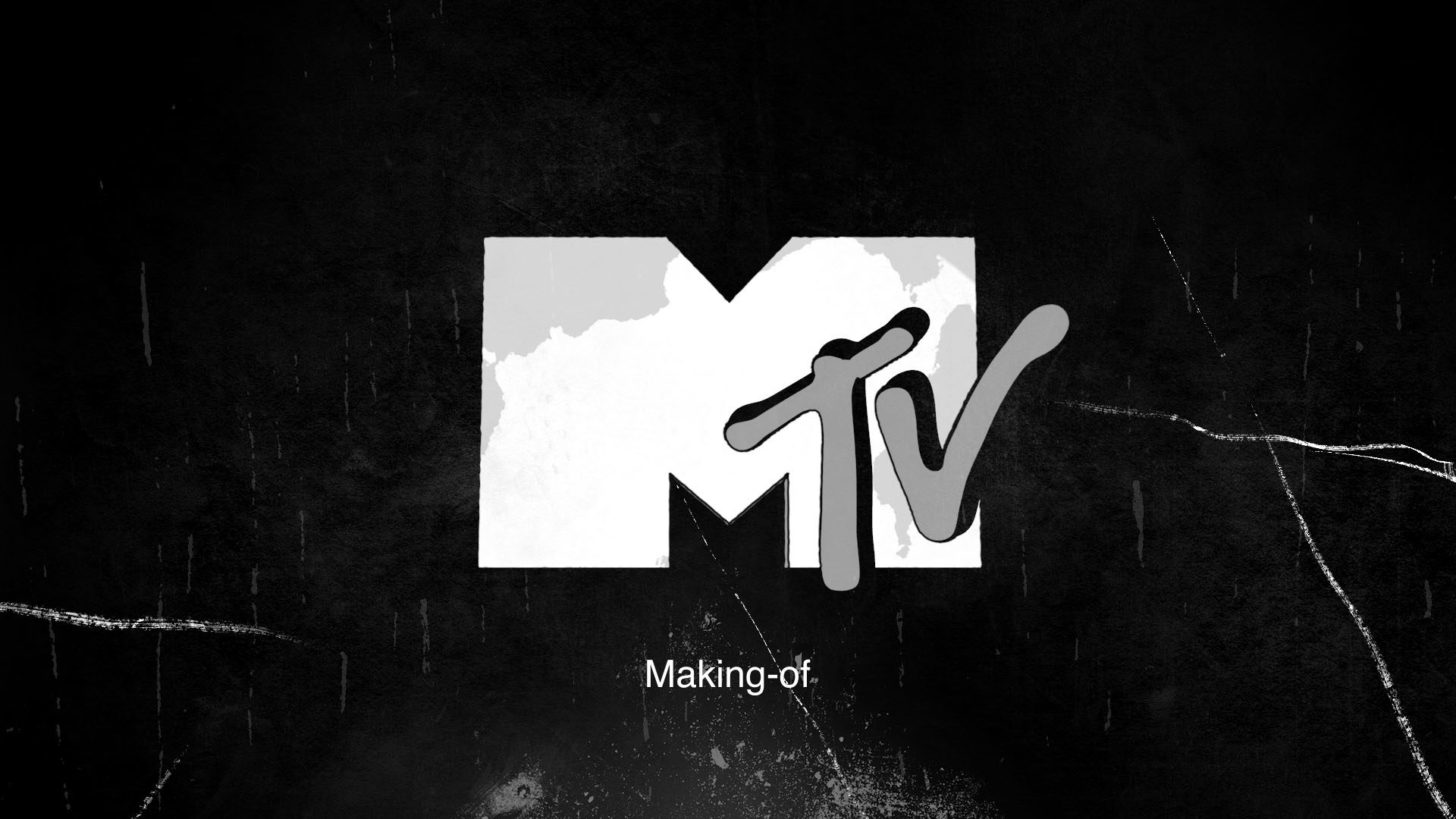 Hidden away in a mystical forest, a sinister shamanic ceremony culminates in the genesis of a strange creature...

Unveiling the beauty of tennis